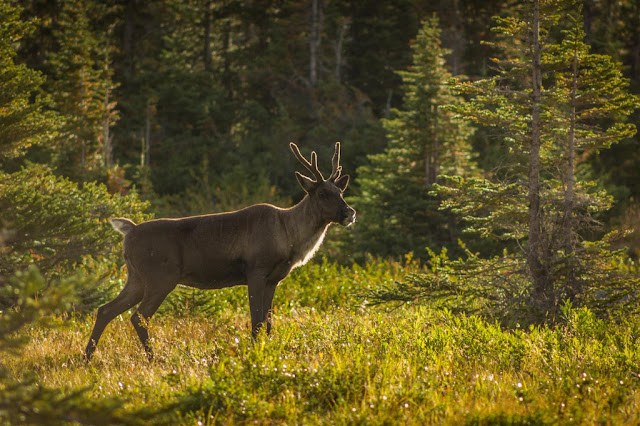 AWA believes the government’s consultation with First Nations on the parks’ cooperative management is an important advancement in regional planning. AWA also congratulates the Tallcree First Nation and the Nature Conservancy of Canada for their key role in the establishment of the new wildland park.

The new parks will provide important protection for Boreal and Canadian Shield natural regions of Alberta. Red Earth, Richardson and Cold Lake caribou populations will benefit from this additional protection.

“We also urge the government to fulfill its 2016 commitment to create two northwest Alberta wildland parks important to caribou,” said Campbell. “The northwest wildland parks do not conflict with existing industry and it’s time to secure them too.”