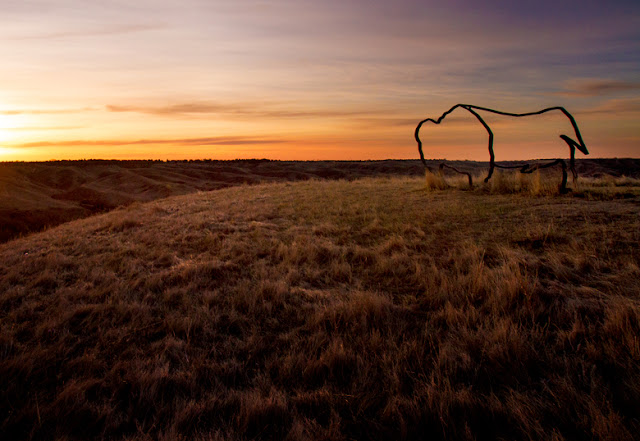 The U of L’s Departments of Modern Languages and Indigenous Studies have teamed with the Peigan Board of Education/Piikani Nation to host the 25th Stabilizing Indigenous Languages Symposium (SILS 2018), June 7-9 at the University. The symposium, supported by the Social Sciences and Humanities Research Council (SSHRC), will bring together Indigenous language stakeholders from North America and beyond, including elders, community leaders and academics, as they seek to develop best practices and share resources and knowledge as they attempt to preserve Indigenous languages.


“Communities and universities have been trying for longer than 25 years to figure out what it takes to maintain and revitalize Indigenous languages,” says Dr. Inge Genee, a professor in the U of L’s Department of Modern Languages who has done extensive linguistic research on the Blackfoot language. “This symposium started as a community initiative and, from the beginning, involved collaboration between academic experts and Indigenous language speakers to look at what goes into good second language teaching in respect to Indigenous languages.”

A number of Indigenous communities are quickly realizing that their traditional languages are fading away with the passing of elders. The local Blackfoot population is no exception.

“The Blackfoot language is under threat of falling out of use,” says Genee. “There are very few children who learn the language as the first language in the home today, and most fluent speakers are over 50 or 60 years old. There are also very few monolingual speakers, or speakers who speak no English. These are all signs that the language is endangered.”

SILS has been at the forefront of developing strategies to deal with language loss, recognizing that Indigenous culture is inextricably linked with traditional language.

SILS will feature 11 keynote speakers and the presentation of more than 40 papers over the course of three days. Attendees will focus on sharing best practices for stabilizing and revitalizing languages, as well as resources such as curriculum materials that are being used to teach certain languages. Academics will exchange ideas about broad issues such as policy development and planning, including framework development for communities that wish to begin the difficult process of recapturing their historical language.

“One of the very big, practical issues many of these communities face is they struggle with a lack of resources, so gaining learning strategies from each other is very important,” adds Genee, who expects about 250 attendees at the symposium.

That the impetus behind restoring Indigenous languages is coming from Indigenous communities is key to future success.

“What’s really nice to see is how the communities are doing a lot of this work themselves and are leading the path,” says Genee. “They are open and willing to collaborate with academics, but they are leading the way and we are here in a supportive role.”