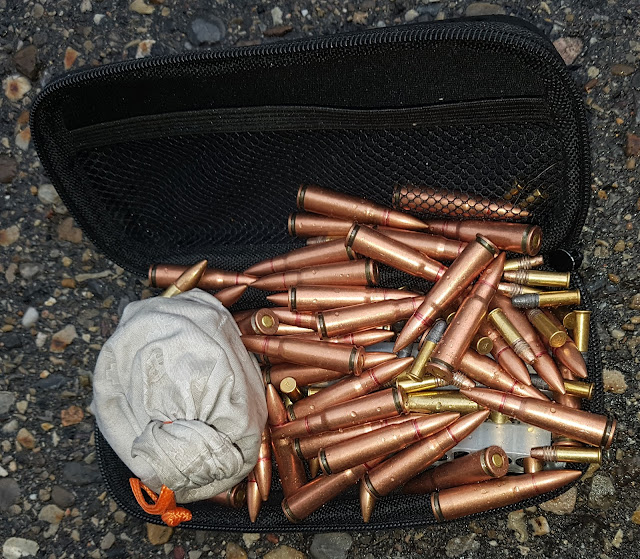 The RCMP member was conducting traffic enforcement on Highway 40 just north of Highway 1A when they found a stolen vehicle and conducted a traffic stop. A female driver and male occupant were arrested and upon searching them and the vehicle, drugs and weapons were located, including:

A 39-year-old female and 42-year-old male both from Calgary are currently in custody awaiting a hearing before a Justice of the Peace on a significant number of Criminal Code charges and outstanding warrants. Further release to follow.